Claridges is regarded as one of the most elegant and luxurious 5-star hotels in London. It is known as an “art deco jewel” and has a rich history dating back to the 1800s. From the beginning the hotel has had venerable connections with British royalty, foreign aristocracy, and other high-profile clientele.  Several iconic Hollywood stars such as Bing Crosby, Cary Grant, Katherine Hepburn, and Audrey Hepburn called Claridges their London residence. The art deco influences were introduced in the 1920s when design innovator, Basil Ionides was commissioned to redesign the restaurant and several suites. 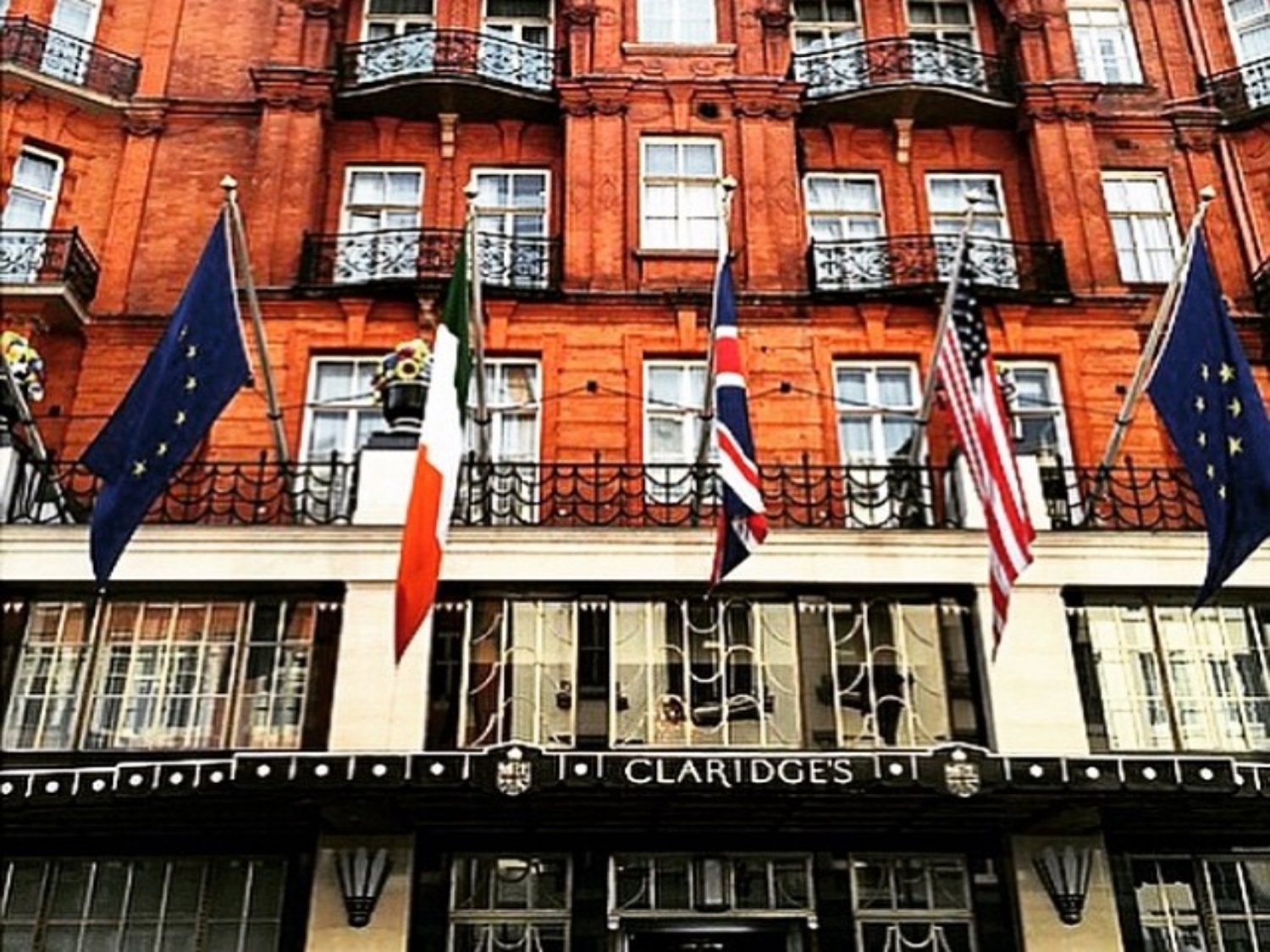 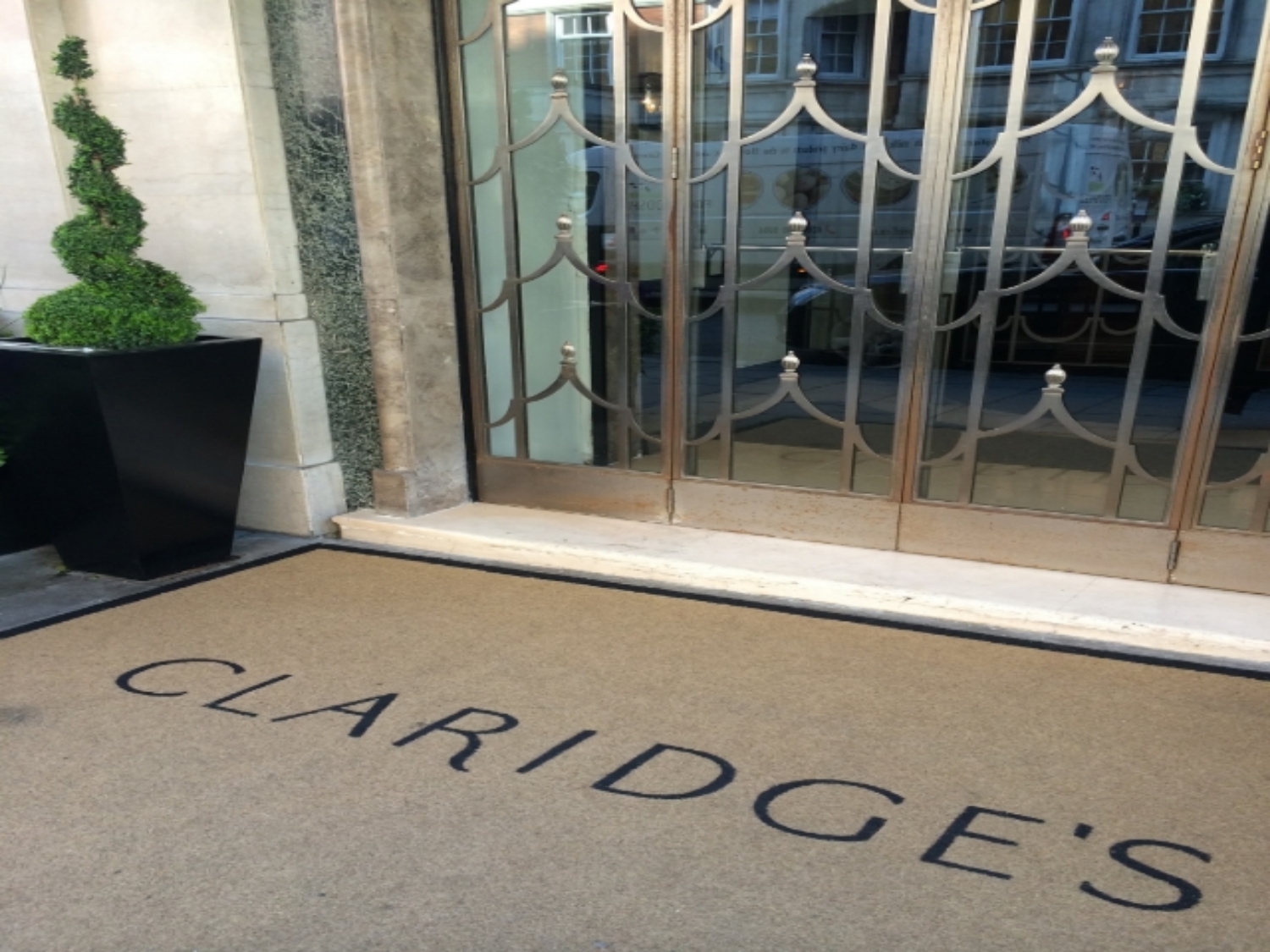 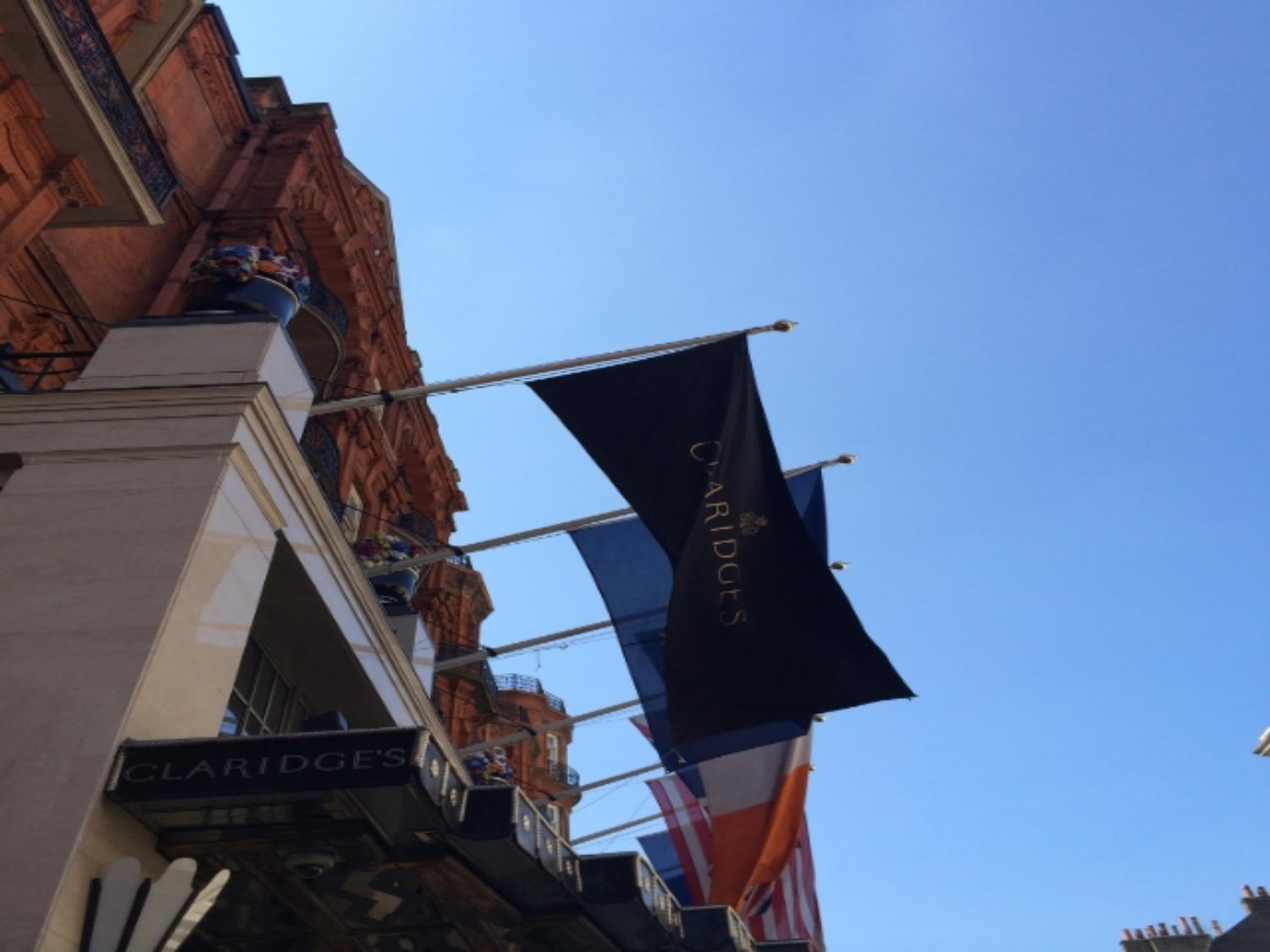 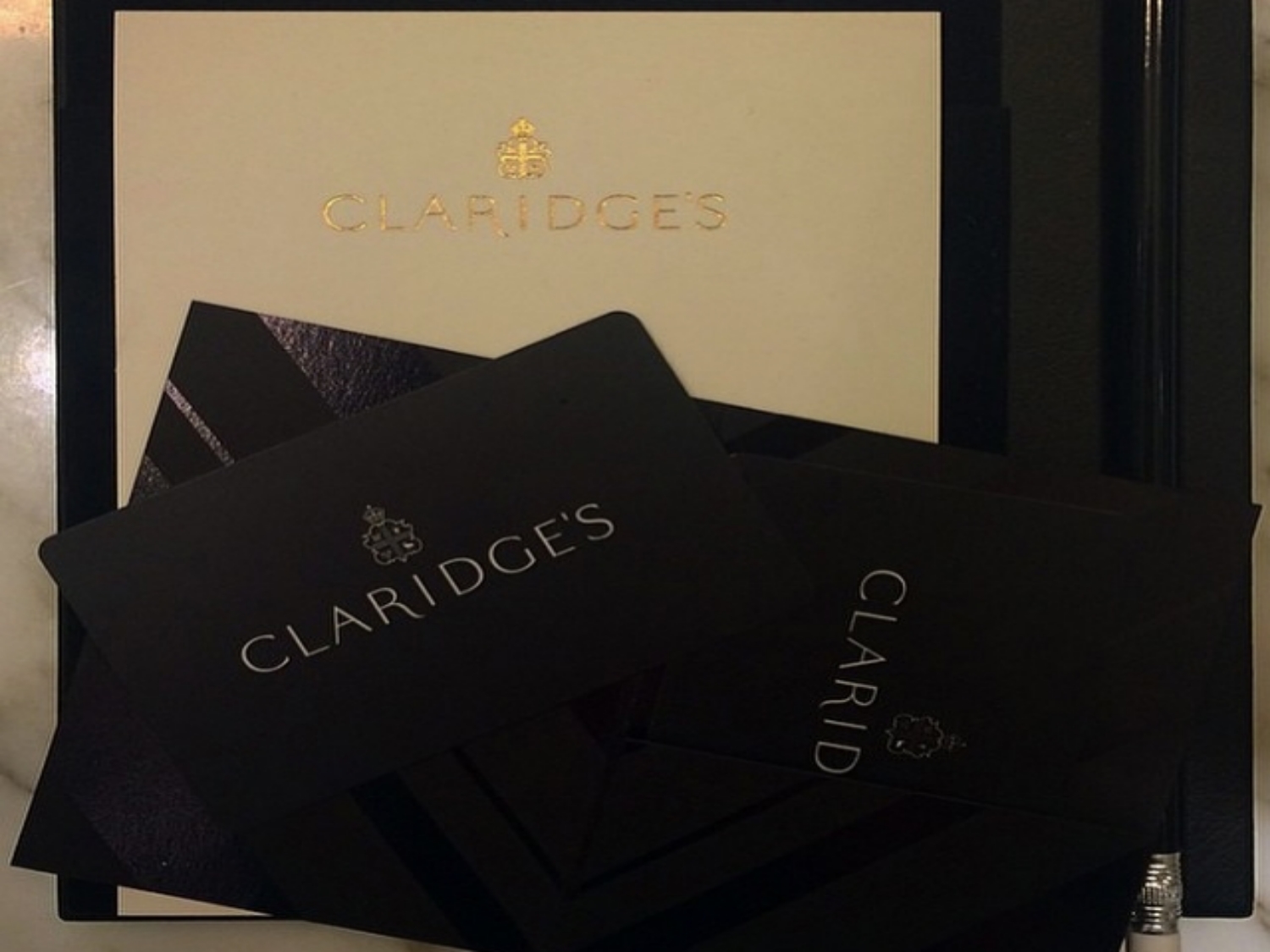 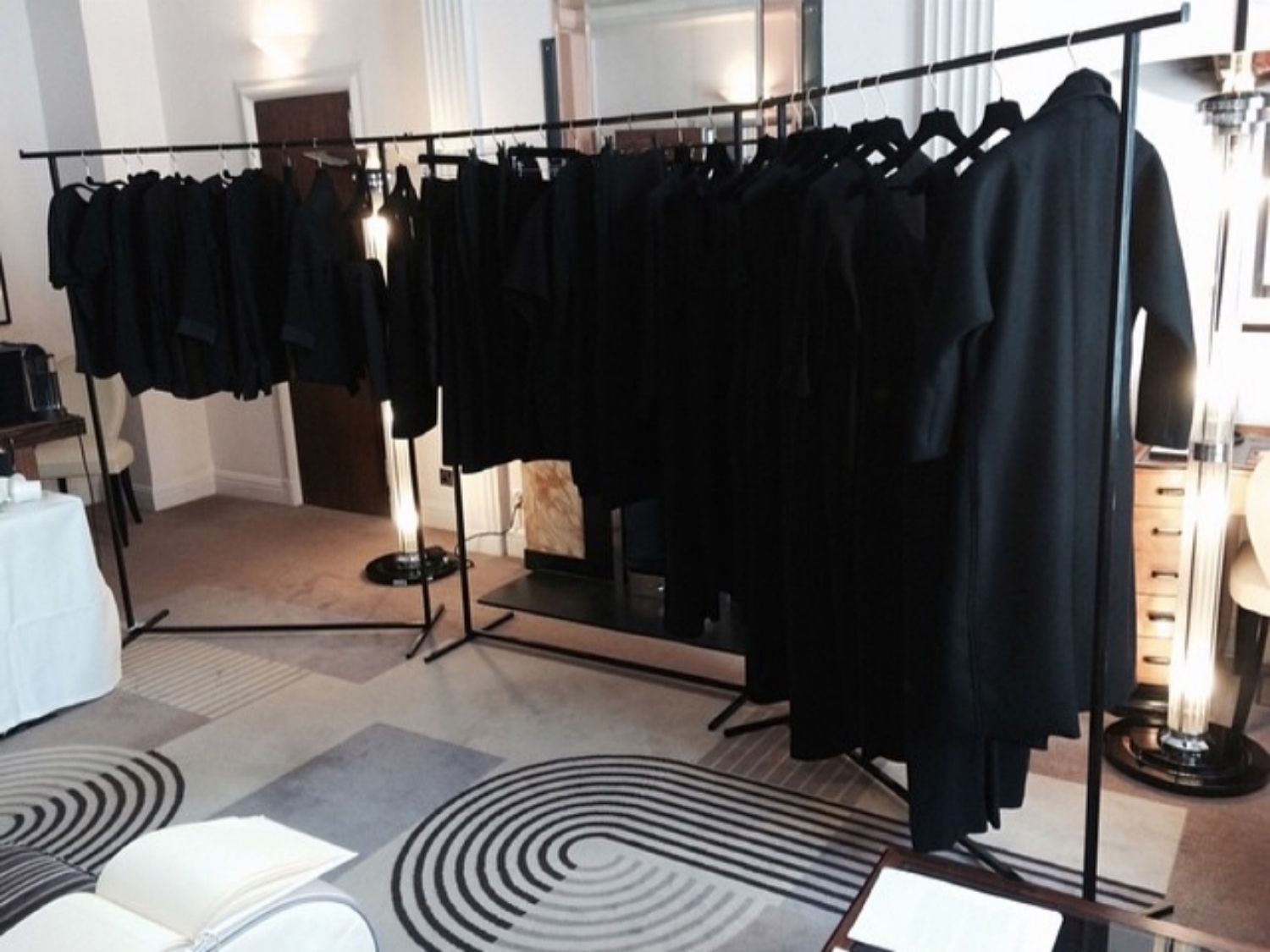 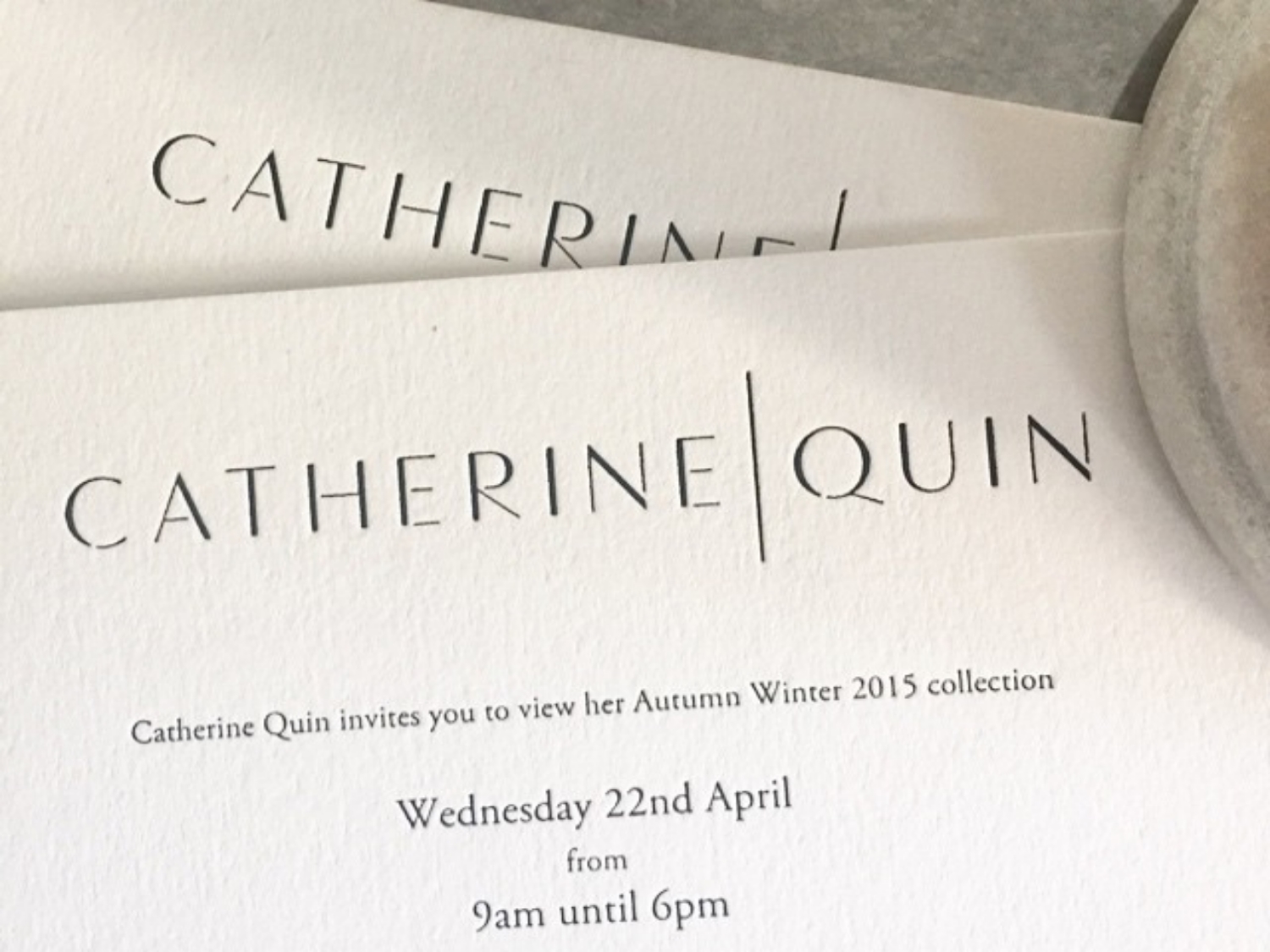 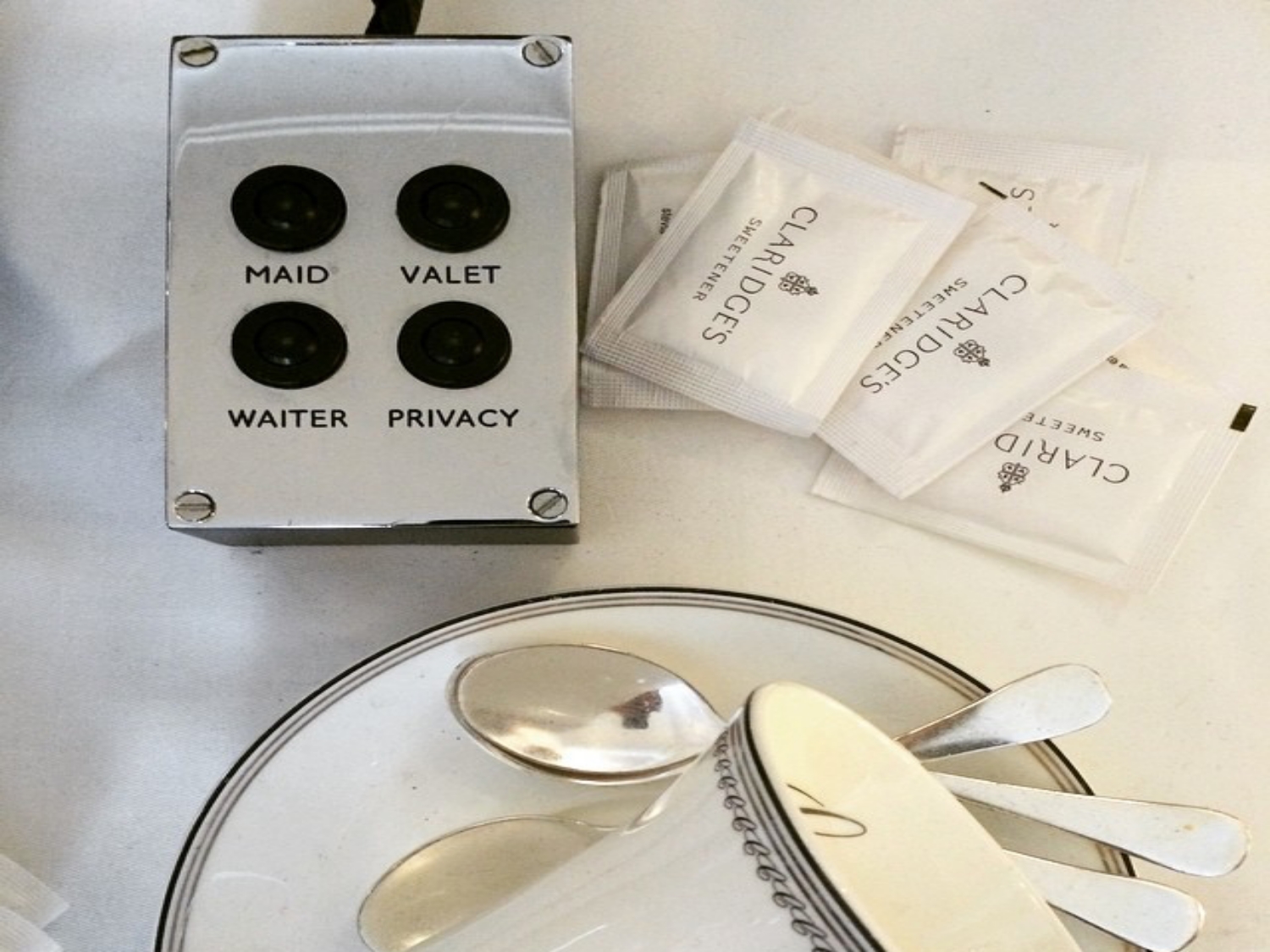 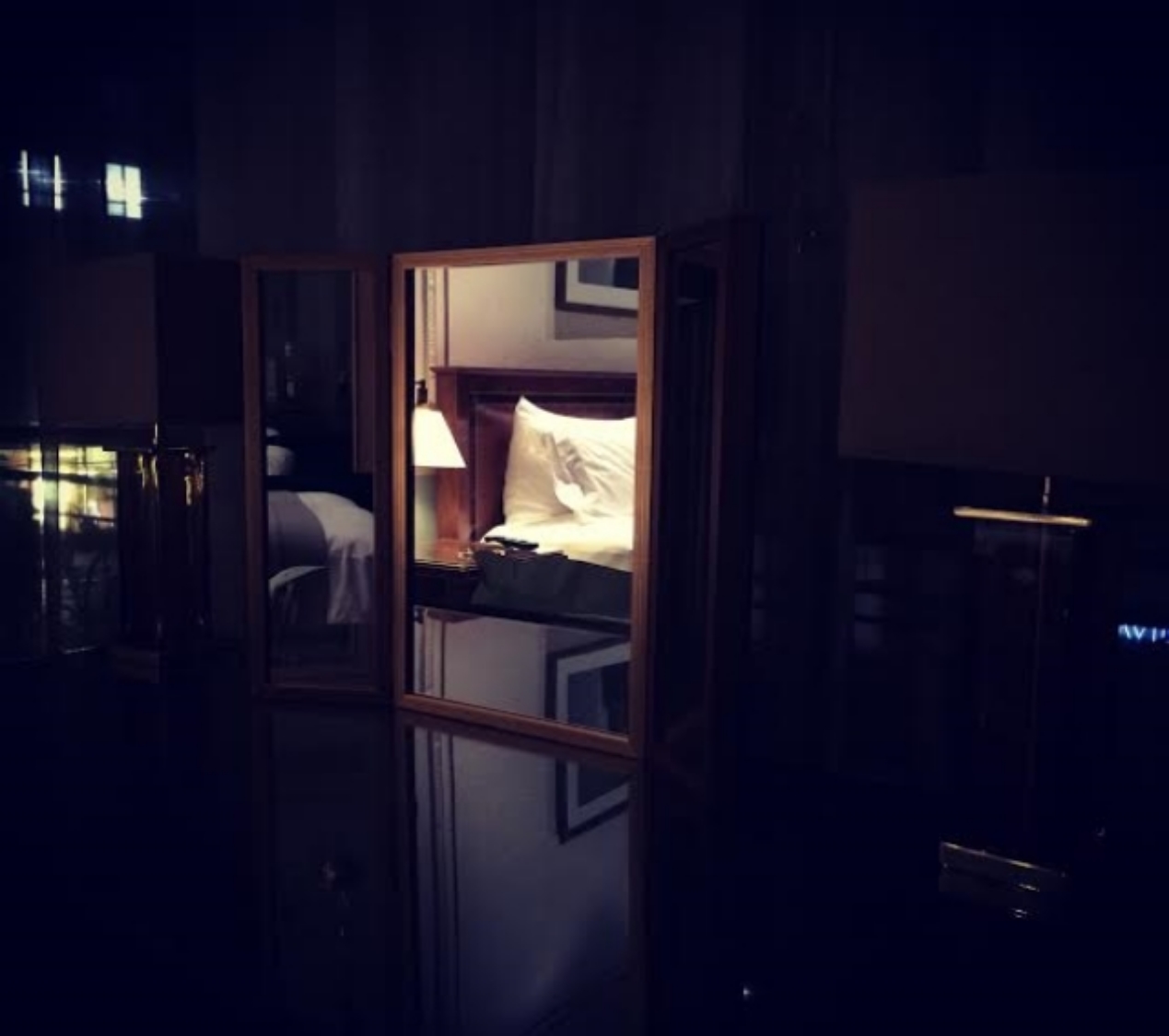 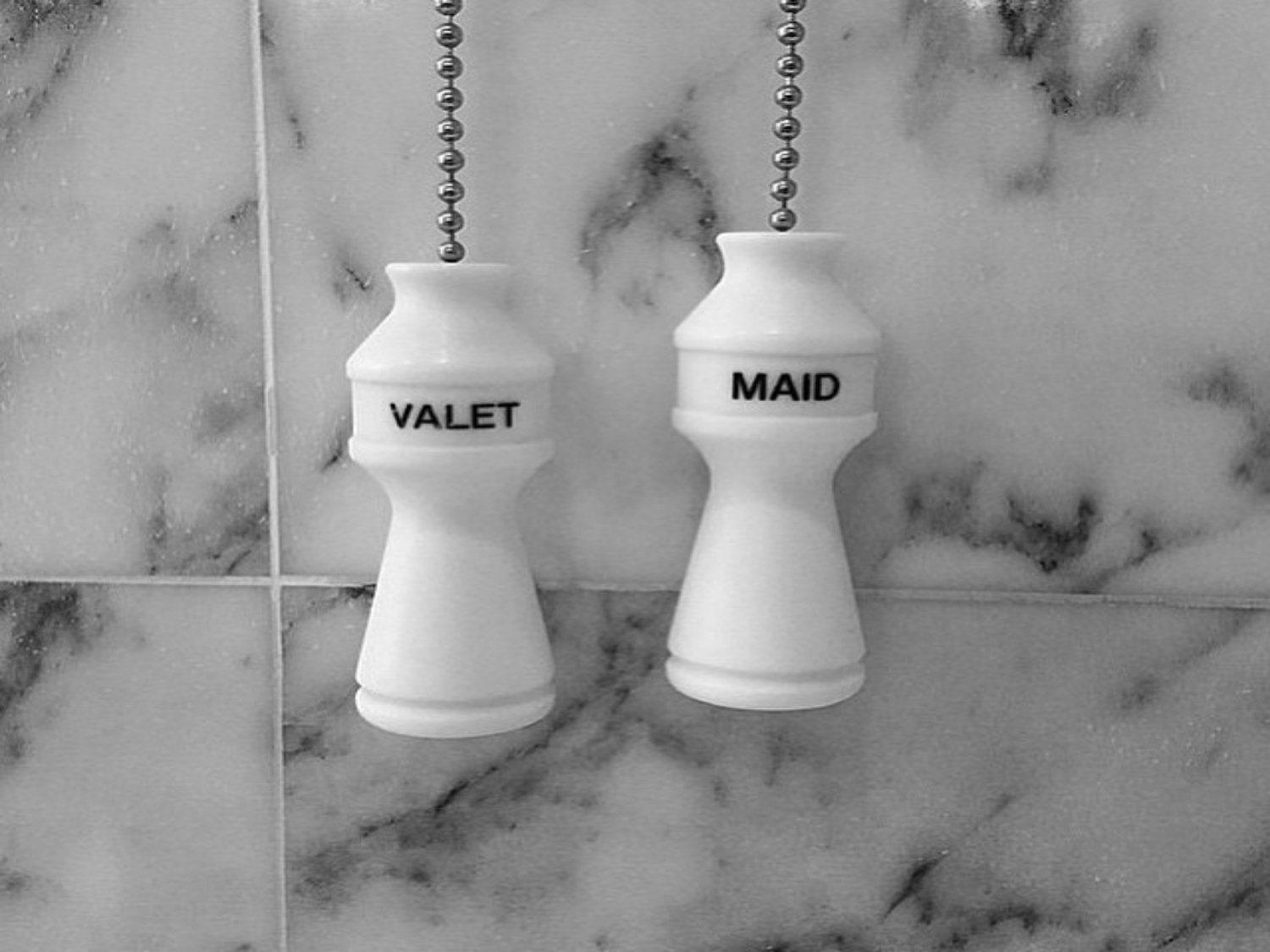